that disproportionately impacts women in our society. The Government of Ontario estimates that 1 in 3 women will be impacted by sexual assault in their lifetime. These are five facts that every woman should  know about the laws regarding sexual assault.

How is sexual assault defined in Canadian law?

Sexual assault is defined as any unwanted sexual contact, whether it is touching, kissing, fondling, grabbing or rape. In order for sexual contact to be legal, there must be consent from all parties involved. According to the s.273.1 (1) in the Criminal Code, consent defined as “voluntary agreement” with respect to sexual activity. This means that a person cannot be coerced into giving consent, and that silence or lack of resistance does not communicate consent. 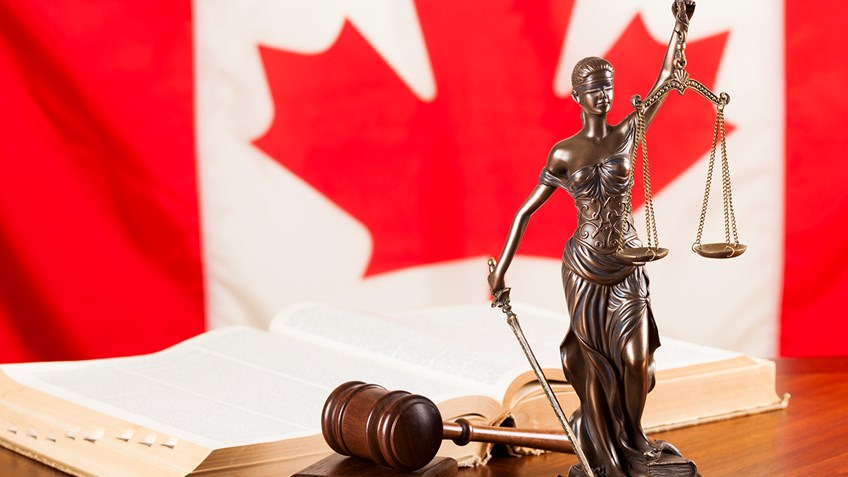 How can I tell if consent has or has not been given?

According to the Criminal Code, there is no consent if:

If someone mistakenly infers consent because they are intoxicated, or because they ignored or did not appropriately check for consent, it is not a defence against sexual assault.

Do the laws change depending on the age of the persons involved?

The age of consent in Canada is 16, however this does not include several situations. For an individual to consent to prostitution, pornography, or sex with which occurs in a relationship with imbalanced power, both parties must be over the age of 18. There are different rules for younger individuals who are closer in age. For instance, a 14-year-old can consent to someone who is no more than five years their senior if there is not imbalance of power. Individuals who are aged 12-13 can consent to someone no more than two years their senior if there is no imbalance of power.

If I have consented to someone in the past, can my future consent be inferred?

According to the Supreme Court of Canada, judges and juries may not use past consent to infer future consent. Individuals have the right to refuse consent whenever they choose, just as they have the right to change their mind about consenting after sexual activity has already begun.

I am a victim of sexual assault – who can help me?